Lamika Keyona Austin, an Afro American  and Itailian female, born 11/28/1988 in San Francisco, CA. raised with a single parent, 3 siblings,  and one niece in a Fairfield, CA home. Lamika started rapping at the early age of 9 years when she discovered her talent. She would always perform in front of her family. At the age of 15 she started to enter talent shows where she gained confidence and stage presence.

At the age of 16 she suffered a tragic lost when her father passed of  a sudden death. She then lost focus,  getting into trouble, and was kicked out of school.

At age 18 she started writing and persue her career  performing at  shows, but did not take it as serious until she gave birth to twin girls Elahlei and Truth, which  gave her new born   inspiration  and passion. Facing adversity in  life  gave her more motivation and determination, since then Mika has been in the studio consistently working on a  mix tape and her up coming album calledKillin The Competition. With smash  hits  “Purple Stuff”, “Have A Good Time And Like To Party” ft. Jamez. Her  debut track “Killin It” and video  will mos definitely  wake the game up!

Mika has  performed at the  65 Max Ent. stop the violence show case with bay area legends Mistah Fab, Big Rich, Turf Talk, San Quinn and Ghost just to name a few, she also performed at the Street Low after party at the  Voodoo lounge in San Jose, recently performed at the lengendarly night club The French Quarters in Sunnvale.

Recently Mika sought after her dreams and located to Atlanta to be heard and seen. She’s definitely  going to take the game by surprise with her  heavy punch lines and quick wit. Watch out for her in 2013 and beyound. Her debut LP is called Killin The Competition  and coming out in  mid November.

Only One In My Life 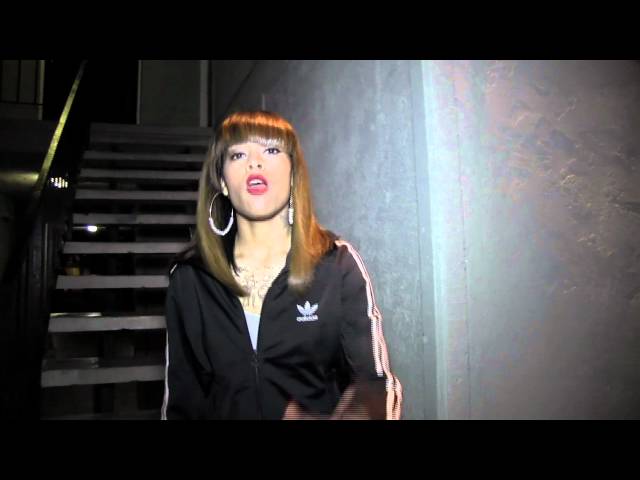