After Ja’mez first solo album “FINALLY”, which did well in the Bay Area, he has now returned with his sophomore R&B joint “MUSIC BOX”.

Ja’mez is the latest cat to take on and accomplish hip hop and R&B. His New release Music Box is grand fusion that can’t be missed. Tracks range from sensual to upbeat party music. There isn’t a time that his audience will be bored with Music Box because one after the other, the hits just keep rolling on “Pretty” has an incessant hook that makes its bed in listeners heads. Fans of Miguel and Jason Derulo will want to stand up and take notice of Ja’mez before it’s too late.

“Be Alone”  is a slow, sexy song that  will leave women weak in the knees with a line like if you do this right you’ll be my wife is nothing short of a bedroom anthem. If anyone wants to croon a woman, they would be sure to put on Ja’mez’s “Be Alone”

As a Song Writer, Singer, and Producer, Jamez is  a natural when it comes  to his love of music. Some of his early experiences learning and working with music came from singing in his grandmother’s church.

Ja’mez musical talents has been compared to such great R&B Hip Hop performers, such as John Legend, and Usher.

Go purchase Ja’mez sophomore album “Music Box”. After listening to “Music Box”, you will see why Ja’mez is considered one of the hottest up and coming male R&B singers who is quickly climbing the R&B charts.

“Look for album in stores 65max.com/ItuneStores “

Visit his site at http://jamezmusicbox.com/

Heart on my Sleeve

Love On The Moon

Forget About Your Man 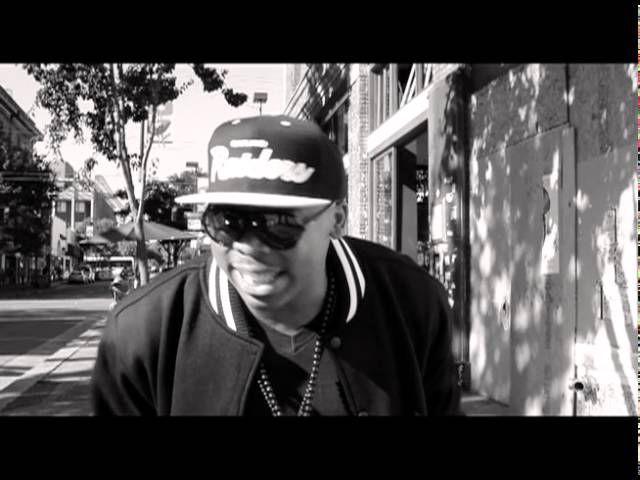