65Max presents Hatchetttha1
This up and coming Bay area hip hop  artist who  has been involved with music for past 13 years  doing work with bay area giants such as  Artist JT Bigga Figga  opening up for bay area legends  Mistah Fab  San Quinn , Big Rich, Turf Talk, Beeda  Weeda to name a  few.

Hatchetttha1st  sought out on his own with his hit single ‘Make It Clap!  first solo project entitled “Just Warming Up”It was time to show the people that he has what it takes to bring the heat! This album is definitely for the “Animated” with such hits as  “ Brand New “, Felling It and the smash  club hit  “Sexy Girl”; people will know, he’s a  next  level soldier for 2012 and Beyond! Go cop that!

Glitter In The Paint

U don’t want it 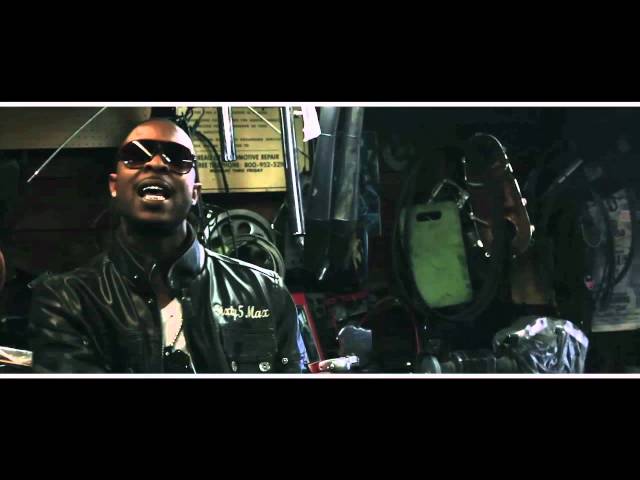 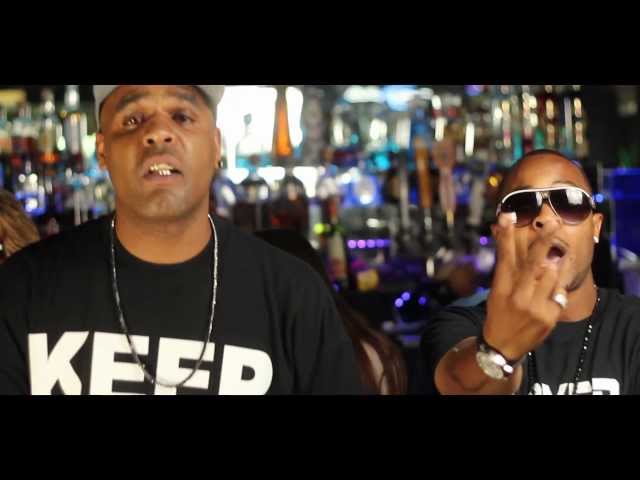 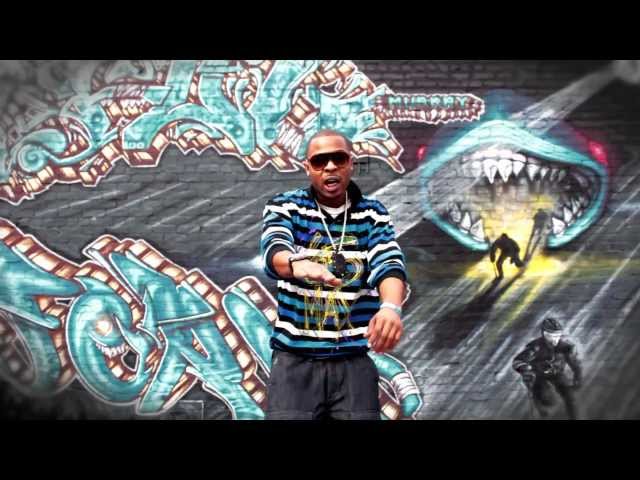